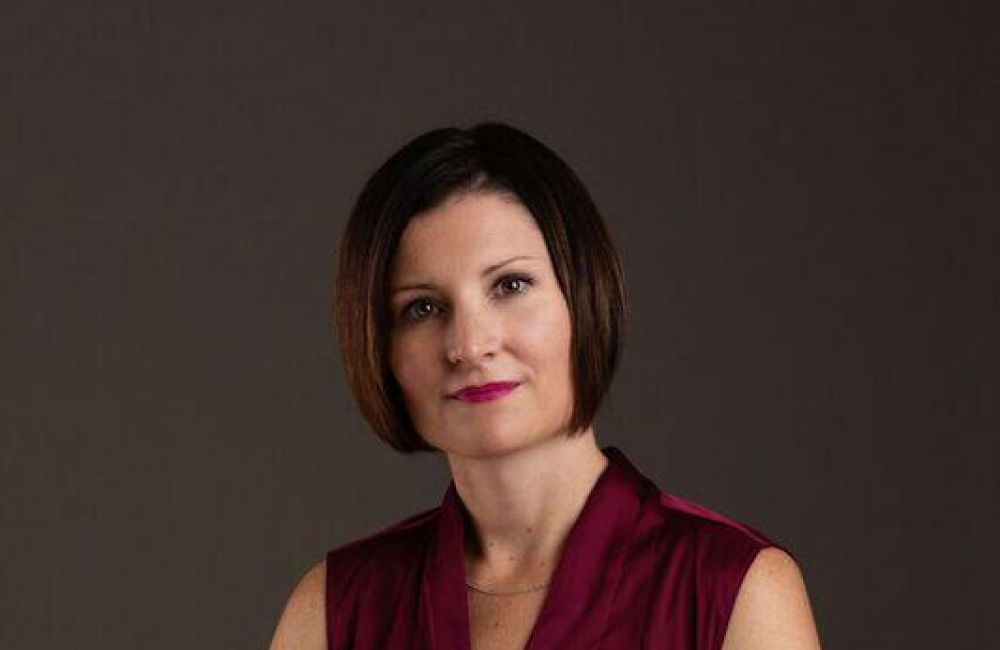 Sarah Wendt has never let her introverted nature stand in her way; her challenges have taught her to use initiative and actively step into discomfort, which has resulted in her rapid career progression.

Sarah has always worked the 40:40:20 model of research, teaching, and administration. She has taught small and large courses, and written new courses for Social Work programs. To build her research track record; she has formed and maintained relationships within social work practice; she has published in quality journals, authored books, and applied for and won research grants – even early in her career.

A young professor who has rapidly progressed through the ranks, Sarah was promoted through standard academic channels at UniSA to become a Senior Lecturer. During that period she had two children and two years of maternity leave, while also maintaining research activity, writing publications, and applying for grants.

Sarah applied and won the position of Associate Head of Research within the School of Psychology and Social Work during a restructure at UniSA. She held the role for just under two years and in 2015 she was promoted to Associate Professor. After only six months as an Associate Professor she saw the role of Professor advertised at Flinders Uni.

Imposter syndrome threatened to prevent her from applying, but the opportunity to experience a new workplace and meet new people was tempting and exciting. She pushed herself to apply and was successful and started in the position at the beginning of 2016.

Sarah has learnt several lessons throughout her career. Within the area of teaching, she learned it's important to consolidate your teaching - to become an expert at your craft and do it well. Being kind to and valuing teaching support staff and students is vital but also to set expectations up front to ensure transparency and accountability. She said that often in a research career you feel like you're not good enough because of the competitive and critical nature of this terrain. However, she's learned to not give up, use initiative, and be open to all forms of feedback.

Sarah feels her discipline of social work has strength in bringing research, practice and teaching domains together and has surrounded herself with people from these domains with whom she enjoys working.